This agreement defines how formal decisions are made at . It identifies a number of different types of decision-making protocols, and describes processes for participating in formal decision making.

is a network of highly autonomous individuals, teams, and ventures. As much as possible, we encourage people to make decisions for themselves.

is also a network building shared commons, and pursuing shared aspirations, that call for collective agreements and commitments. There are a variety of situations where it is useful or necessary to make a formal decision as a group.

For formal decisions, uses consensus decision-making, a methodology with a specific meaning and practice. Consensus does not mean unanimous agreement or engagement from everyone on all decisions. The key concept is consent (you can live with it), which is distinct from agreement (it’s your preference or first choice).

Formal decisions with everyone are only intended to be used when they will have significant impact on the wider network. This Decision Agreement is the core agreement from which all others derive their mandate.

In order to enable efficient decision-making, provide clarity to participants, comply with laws, and protect the network, certain formal decisions are delegated to specific people, groups, or processes other than a consensus decision. This delegation is an Agreement and they are documented in our Handbook. Decisions to change existing Agreements or create new ones are made by everyone in the network together.

At Enspiral, formal decisions are made using a software tool called Loomio, which helps groups make collective decisions using constructive deliberation. This process is based on the principle that diverse perspectives can be synthesised to achieve better solutions that work for more people.

While making use of other channels (online and offline) to enrich input into a decision is strongly encouraged, the results on Loomio are considered the official outcome. This is so that we can keep a clear record and archive, and to ensure that everyone who desires to participate in a given decision-making process has the opportunity to make their voice heard.

Anyone can propose a formal decision at any time. We seek open, transparent decision-making and strive to enable the people who are affected by a decision to participate as fully as possible in making it. tries to make decisions with the widest possible circle of participants, while recognising the necessity and wisdom of delegating responsibility for certain decisions.

A formal decision is only required whenever there is a significant impact on the network. It is difficult to specify exact criteria for every case, so everyone is encouraged to use their best judgement to balance exercising autonomy with gaining shared understanding.

Formal decisions are needed for the following areas (some with the whole network, some with a subset of people or by a process which has been delegated by an Agreement).

This agreement sets out the types of consensus decision making protocols that are used within . These protocols are named here so they can easily be referred to in other Agreements and contexts, and people can consider which is most appropriate for the situation.

The default for all formal decision making in is the Standard Decision.

Additionally, we have other types of formal decisions for specific circumstances. When using any of the decision types below, it must be clearly specified in the proposal.

Loomio decisions are generally preceded by a Loomio discussion. It is recommended to allow space for open discussion before starting a proposal, to give people an opportunity to be actively involved in shaping the context of the decision, and to share relevant information and opinions.

Any participant can raise a proposal, which describes a clear course of action or resolution. Once a proposal has been created, participants are asked to state a position.

At Enspiral, a single block is sufficient to stop a proposal proceeding in most cases. This places a considerable responsibility on someone blocking to deeply consider their choice, and on everyone involved to respect the right to block and to work toward a resolution.

A decision to block should not be taken lightly, but if you feel strongly about an issue and really want to stop a proposal you actually need to block it, because simply disagreeing or arguing against is not a guarantee that it won't be passed.

Note: Blocks by Members are binding. The question of whether blocks by contributors are or should be binding as well is ambiguous, with people in the community feeling strongly both ways. That ambiguity is intentionally left unresolved in this agreement. 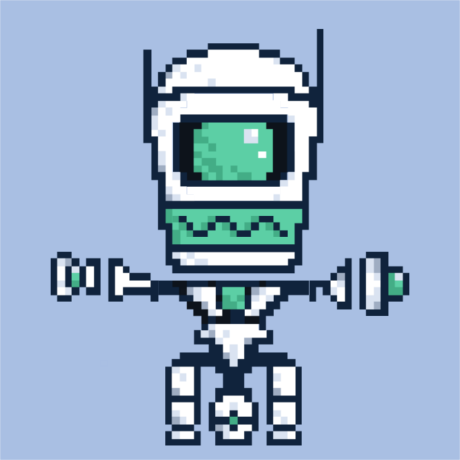